A disqualified driver attempted to give police false details after being caught behind the wheel of a car near Poulton.

The driver was caught after a red Land Rover was pulled over by police near Poulton on Boxing Day (December 26). 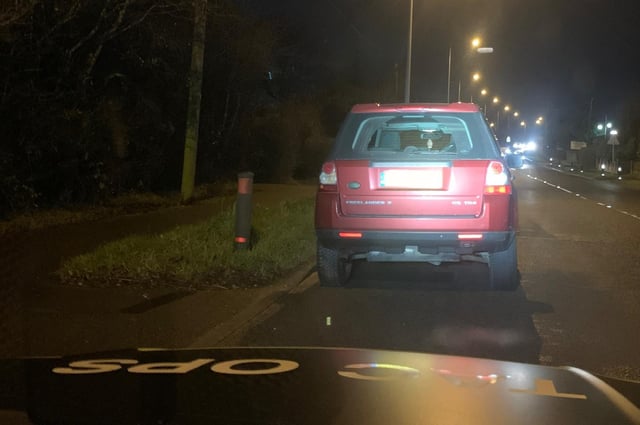 Once on the side of the road, the motorist gave officers false details in an attempt to get away.

But police noted the details they gave were “of someone 25 years their senior”.

“The reason for this is because the driver is actually serving a three year driving disqualification,” a spokesman for Lancashire Police said.