An urgent appeal has been launched to help find a missing man from Blackpool.

Mark Addison was last seen on CCTV outside an address in Hornby Road at around 8.30pm yesterday (July 12).

The 45-year-old is described as white, 6ft tall and of slim build.

He uses a walking stick and has a large scar on the right side of his head, police said.

“Police are very concerned for his welfare and urging anyone with information about his whereabouts to come forward,” a spokesman for the force said.

Mark has links to Blackpool and Fleetwood. 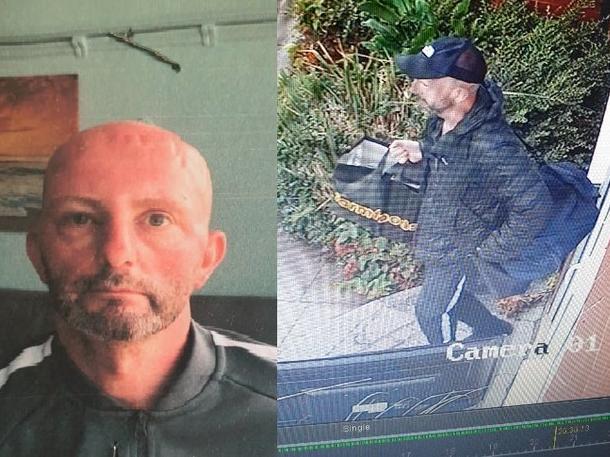 If you have any information about Mark’s whereabouts, call 101 quoting log number 0273 of July 13.

In an emergency always call 999.